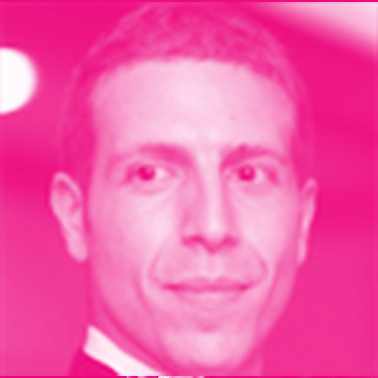 Derek Nowrouzezahrai is an Associate Professor at McGill University and the Quebec Institute for Artificial Intelligence (Mila), where he Directs the McGill Graphics Lab and the Centre for Intelligent Machines. Derek is the NSERC/Ubisoft Industrial Research Chair in Believable Virtual Character Experiences and previously held the Canada Research Chair in Realistic Image Synthesis. He holds courtesy appointments in the School of Computer Science and the Faculty of Management. Prior to his faculty roles, Derek completed a Post-Doc at Disney Research Zurich and ETH Zurich and his graduate work at the University of Toronto in 2010.