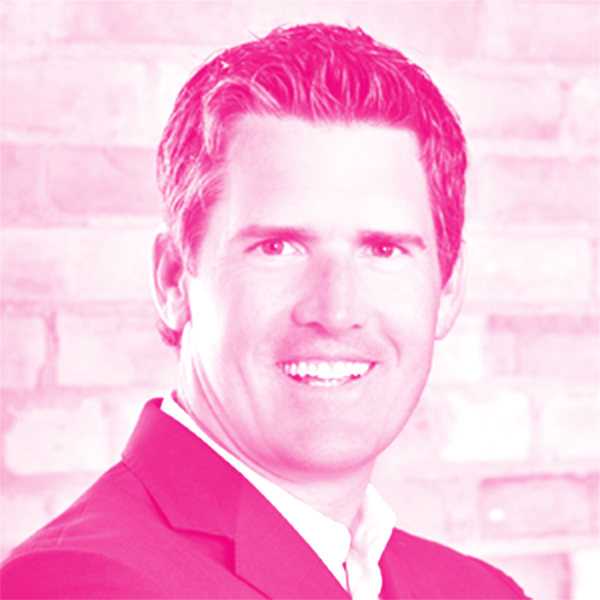 Dennis Kavelman is an experienced technology executive and investor. After articling at KPMG, Dennis joined RIM as a startup in 1995 and, in his roles as CFO and COO, helped RIM create the global smartphone industry as it grew to over 14,000 employees by the time of his departure in 2010. During his tenure at RIM, he managed the scaling of a global software, hardware and services business while overseeing all financing activities including the IPO and over $1.8 billion in equity raises. Following RIM, Dennis was a prolific angel investor and was the COO at D2L, a global education platform company. Today, he is pleased to bring his expertise to bear on a new generation of technology companies emerging from the Canadian ecosystem as General Partner at Inovia Capital. Dennis is currently a board member at Vidyard and North, two high profile growth stage companies that have collectively raised more than $200 million. Dennis was a founding partner of the Creative Destruction Lab and a founding director of the Centre for International Governance Innovation.