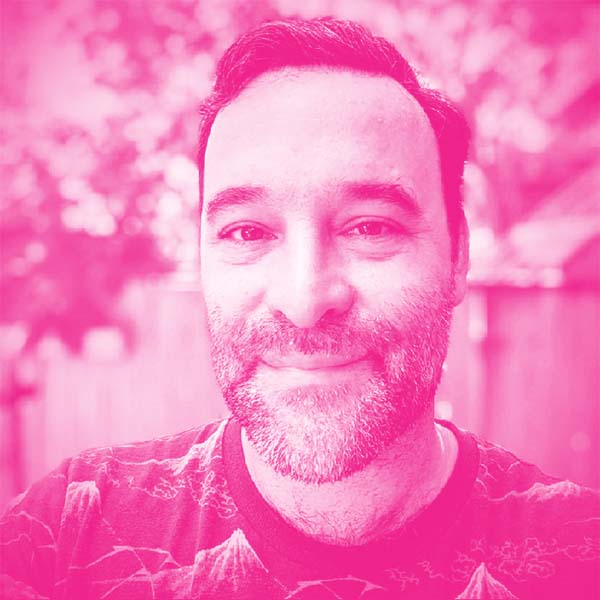 David started his career in the Canadian VC industry in the early 2000s at Desjardins Venture Capital and the BlackBerry Partners Fund. David left to pursue entrepreneurial roles and acted as CEO of music tech company Bandzoogle for 5 years. He then worked with music platform Bandcamp as their Head of Strategy and Growth before returning to VC. He joined the 500 Startups Canada team and he is now an active angel investor, as well as a founder and venture partner with Panache Ventures, Canada’s most active seed-stage fund. David is currently working on launching a new firm and raising its first fund.

David is a sought-after speaker and panelist at many venture capital, tech, and entertainment industry events. He acts as a mentor and advisor to many startup accelerators and incubators across Quebec, Canada and the United States (CDL, SXSW, Techstars, FounderFuel, CDL, NextAI, etc.).