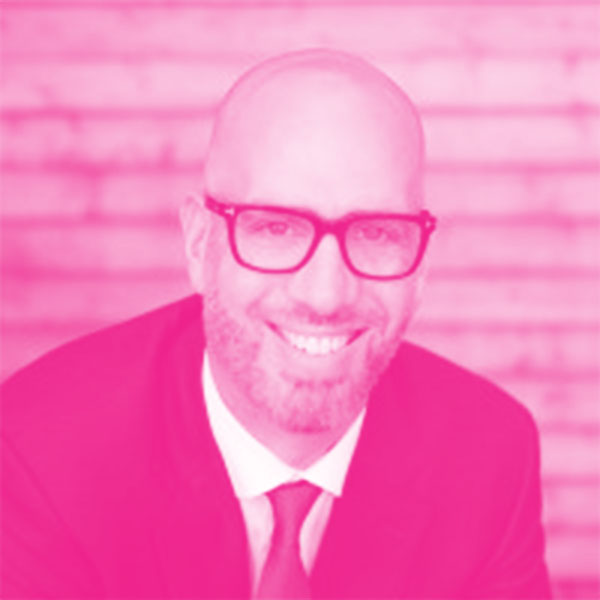 Dan is the Executive Chair and CEO of Greengate, a leading Canadian renewable energy company. Based in Calgary, Alberta, Dan is an award-winning entrepreneur with a proven track record of successful business ventures.

Prior to starting Greengate, Dan was the Founder, President and CEO of Roughneck.ca, a leading provider of software solutions to the Canadian oil and gas industry. Prior to his tenure with Roughneck.ca, Dan worked as a management consultant with EY and PwC. Dan was a Senior Manager with PwC, where he was a key member of the firm’s management consulting practice.

Dan has received recognition for his business and community accomplishments, named one of Canada’s Clean16 for 2015, selected as one of Alberta’s 50 Most Influential People in 2010 and 2013 by Alberta Venture magazine, a winner of EY Entrepreneur Of The Year Prairies in 2012, and named one of Avenue magazine’s Top 40 Under 40 in 2009.