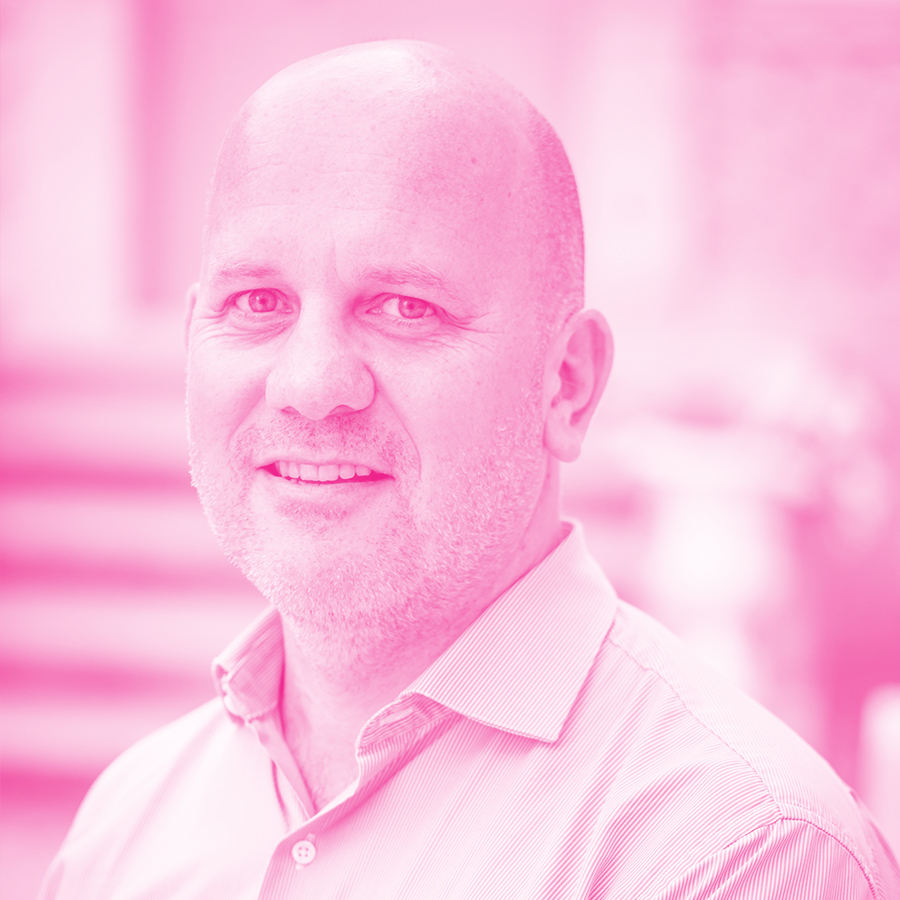 Christophe is co-founder and managing partner at Quantonation, the first early stage venture fund dedicated to Deep Physics startups with a focus on the emerging and disruptive field of Quantum Technologies.

Christophe has held government and executive positions in the energy and defense sectors in France, Italy and in the US and he has been involved in  the birth of the quantum computing industry in Silicon Valley. He holds masters degree in Engineering and Quantum Physics respectively from Ecole Polytechnique and Ecole Normale Supérieure in Paris. He also holds a PhD in Quantum Physics under the supervision of Prof. Alain Aspect on laser cooling of atoms.