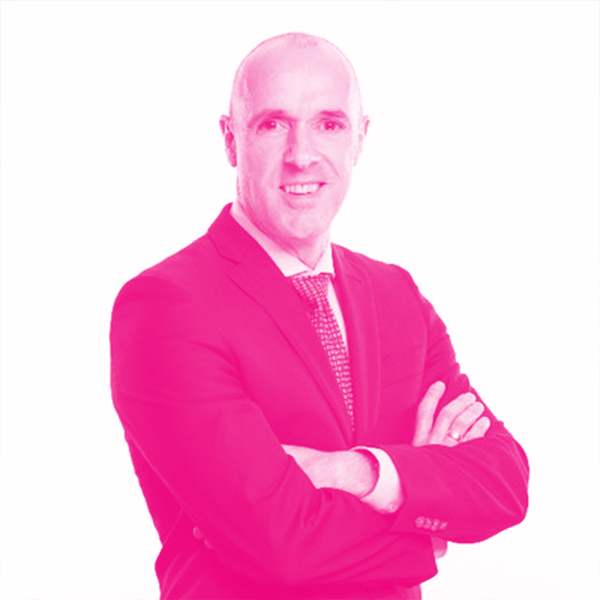 Christoph Atz began his UPS career in 1992 as a management trainee in Germany and was promoted to finance and accounting supervisor that same year.

As president of UPS Canada, Atz
is responsible for the performance and growth of operations across the country, which includes overseeing more than
13,000 employees.

Prior to his new role, Atz held several key finance positions, including finance manager at the UPS Europe Region office in Brussels, controller for the consolidated service centre in Dublin, and manager of finance and accounting for UPS Germany.