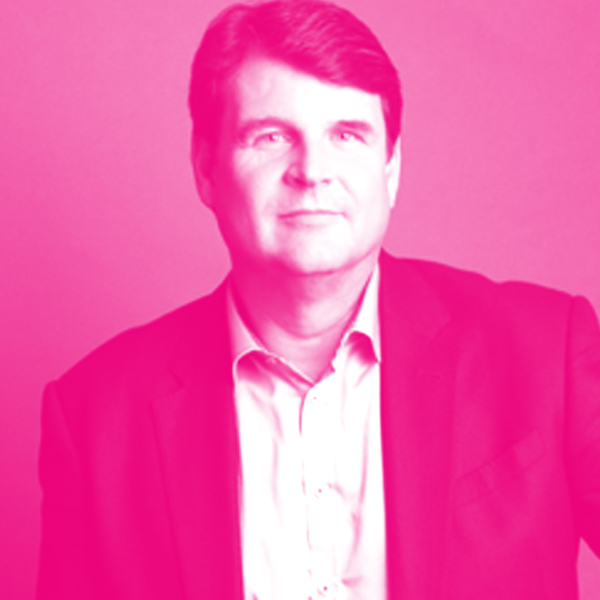 Chris Matys believes current AI technology will augment and replace humans for a wide array of tasks across virtually all industries. He is convinced the AI ecosystem rapidly developing right now in Canada will foster research and incubate many innovative companies that lead the way. He recently founded Ignite AI to pursue his interest in this field.

His views on AI developed over his past three years at Georgian Partners. As Chief Analytics Officer, Chris led the firm’s applied analytics and artificial intelligence theses, developing frameworks to evaluate potential investments and accelerate growth-stage companies post-investment. He subsequently became general manager of the impact team and most recently the executive vice president of strategy and community.

Prior to Georgian Partners, Chris built digital websites and apps to remonetize traditional media properties for Rogers Media as vice president of technology.

After graduating from York University with a degree in computer science, Chris built information products delivering business, consumer, audience, and survey research intelligence for (AC)Nielsen. He held a variety of executive roles at Nielsen, including CIO for Asia Pacific, where he was based in Hong Kong for eight years.