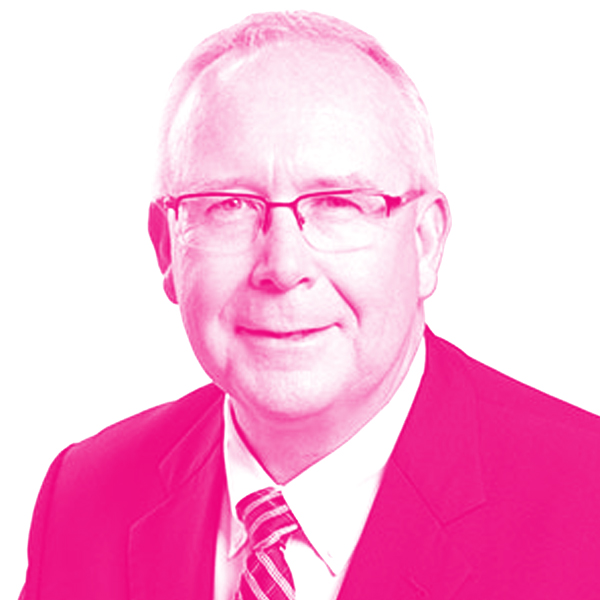 Chris Huskilson is recognized for his leadership, technical acumen, and extensive experience in many aspects of the energy sector. He has held the positions of Superintendent of Hydro Production at the Mersey Hydro System, Senior Operations Planner at the Energy Control Centre, Plant Manager of both Lingan and Glace Bay Generating Stations, Vice President of Transmission & Distribution, and Executive Vice President of Operations. He was made COO of Emera and Nova Scotia Power in 2003 and President and CEO of Emera in 2004. Chris serves on many for-profit and not-for-profit boards. He holds a BSc and MSc in Engineering and Doctor of Science, Honoris Causa from the University of New Brunswick.