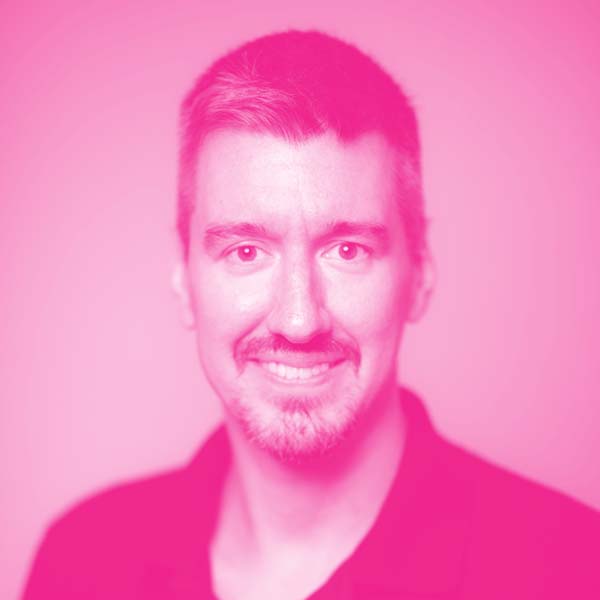 Chris is a technology executive who co-founded and currently leads Giga. Giga is a partnership between UNICEF and ITU that is structuring billions of dollars of private financing to deliver affordable connectivity to every school in the world.

His career has focused on how the intersection between new technology and global policy can solve the world’s most pressing problems and advance humanity.

He has advised two UN Secretary-Generals on new technologies, founded and scaled UNICEF’s Innovation Unit, and worked with Heads of State and CEOs to invest in responsible, forward-looking technologies.

Chris has built, invested in, and mentored technology companies from startup through multiple financing rounds and exit. He has led teams that developed some of the largest implementations of open-source mobile phone applications in the world, the first public-sector drone/UAV corridors, the first crypto-currency denominated fund in the public sector, and the Digital Public Goods Alliance with the Government of Norway.

He is a Commissioner for the Lancet-Financial Times, an Honorary Scholar at the Chinese Central Academy of Fine Arts, a Board Member of the European Parliaments STOA Centre for Artificial Intelligence, and was recognized by Time Magazine as one of the “World’s 100 Most Influential People” in 2013.