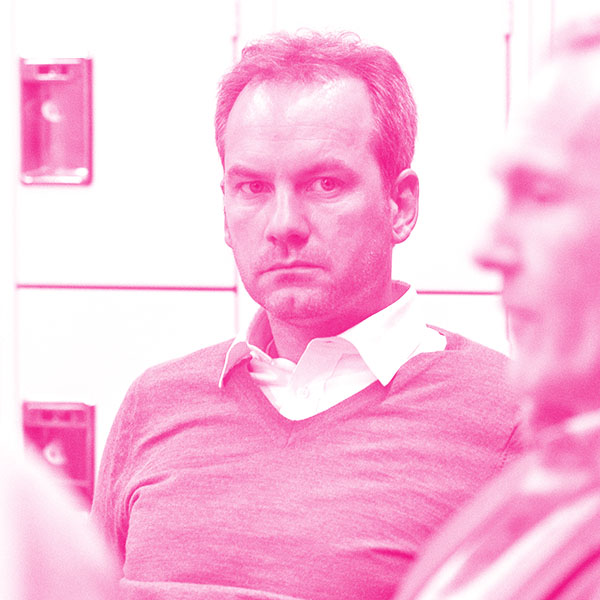 Boris founded JustBooks in 1999. He eventually sold it to AbeBooks, which was subsequently acquired by Amazon. In 2012, Boris founded Version One Ventures, an early-stage fund investing in consumer internet, SaaS, mobile, and blockchain. In 2014, Boris joined Andreessen Horowitz as a Board Partner.