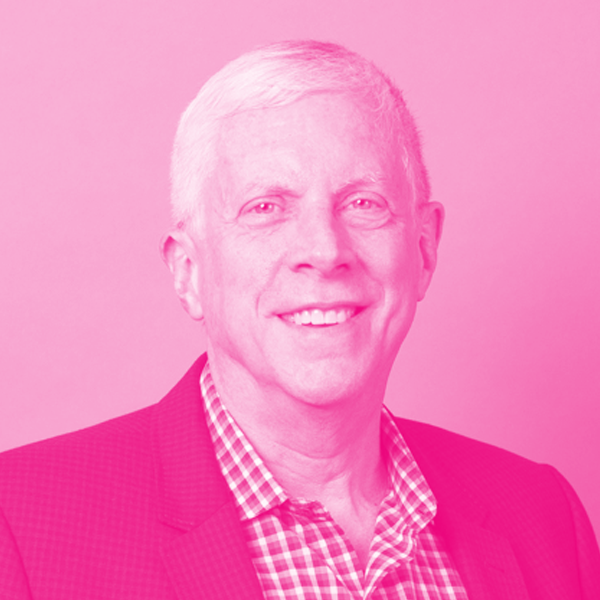 Bill is Managing Director at Voyager Capital, an early stage venture firm with over $525 million under management that is focused on investing in tech opportunities in the Pacific Northwest. He has over 30 years of combined investing and senior executive experience in the information technology industry. At Voyager, he has participated on the boards of 27 companies, including 21 portfolio companies, focusing on cloud, software, digital media and mobile opportunities. Fourteen of his portfolio companies were sold for exits including Amplitude, Attenex, Blue Box Group, Melodeo, NetPodium, Placecast, Tegic Communications and Yapta. Additionally, Bill was a Director for Avocent (NASDAQ: AVCT), a public technology company acquired in late 2009 by Emerson for $1.2 billion. He has been involved in over $3.5 billion in exit transactions, including several IPO’s. He currently serves on the boards of Rowan TELS, Thoughtexchange and Zipwhip and is a board observer for Hiya.

Prior to co-founding Voyager in 1997, Bill was President of e.liance Partners, a consulting firm that advised information technology companies on strategy, venture financing and corporate partnering. He served as Vice President of Finance, Chief Financial Officer and Secretary of Aldus from 1988 to 1994 when the company’s revenues grew from $30 to $240 million. Bill was responsible for global finance, legal, operations, and acquisition activities, including completing the merger with Adobe in 1994. He also served as a senior executive with Westin Hotels from 1979 to 1987.

Bill has been active in several university organizations, including serving as the past chair and a current member of the Advisory Board for the University of Washington Buerk Center for Innovation and Entrepreneurship. He was also a Cornell University Trustee, and serves on the Advisory Boards for Cornell’s Johnson Graduate School of Business, the Cornell Hotel School, e.Cornell, and the Center for Entrepreneurship. He has also been active on a number of tech industry boards, including the Washington Technology Industry Association, Washington Technology Association, DEMO, the Canadian Financing Forum and Thayer Ventures.

He earned a B.S. and an M.B.A. from Cornell University.