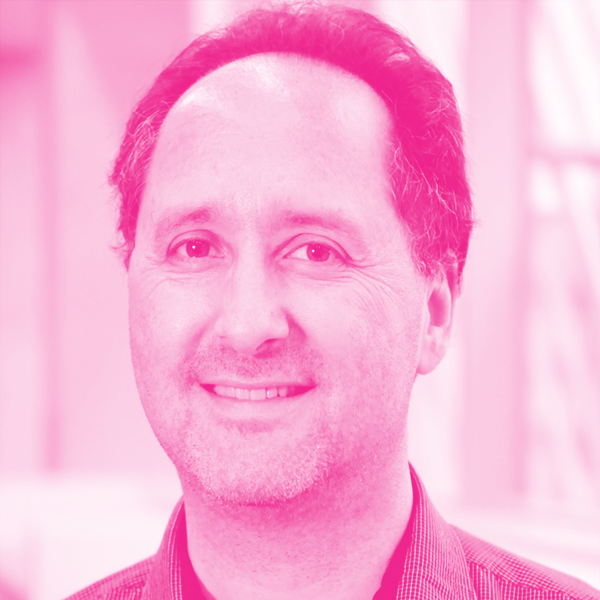 Director of the Institute for Quantum Science and Technology, University of Calgary