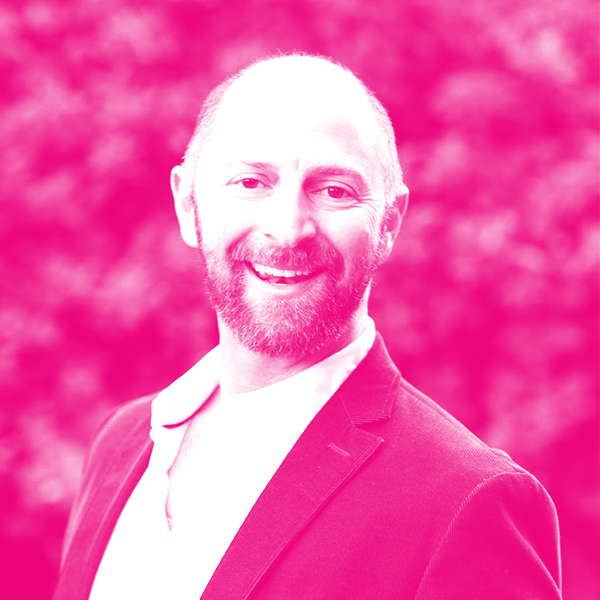 Barney is an active start-up investor and advisor with over 200 investments. He enjoy’s helping bring advanced technology and big ideas into real applications and markets that change people’s lives.

He is currently a Fellow in the Creative Destruction Laboratory, one of the world’s top start-up accelerators. He is a Venture Partner at Radical Ventures, a VC focused on early stage investments in Deep Tech and AI. He was previously co-founder of Moon Express, a start-up developing a commercial lunar lander, an Associate Founder of Singularity University, and Chairman of the Science Advisory Board for Figure Eight.
He was previously Founder and CEO of Powerset, a natural language search engine that Microsoft acquired. He then stayed on with Microsoft as search strategist and evangelist for Bing, Microsoft’s new consumer search engine, and later as architect and development manager for Bing’s Local/Mobile Search. Before starting Powerset, he was at Mayfield VC as an Entrepreneur in Residence.

Prior to Mayfield, he managed an 85-person advanced IT R&D organization at NASA. Highlights included flying the first AI system in deep space (on the Deep Space One mission), the first spoken dialog system in space, and supporting the Mars Exploration Rovers mission.

He has been active in startup companies in operational and advisory roles for over 20 years.