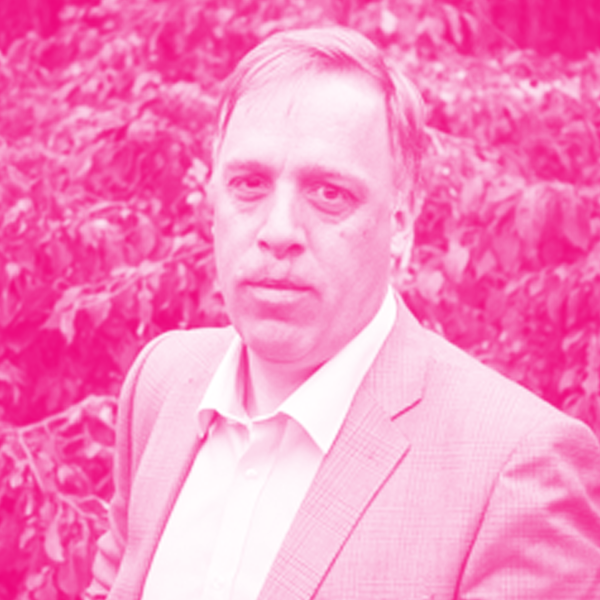 Tony has over 20 years of biotech R&D experience in building out drug pipelines, and he has played a key role in developing and successfully advancing 3 new drug modalities towards the market (RNAi, modified mRNA, single domain antibodies) and in helping build several multi-billion dollar companies from start-up stage. Prior to joining Evox, Tony was CSO of Ablynx, where he led the company’s non-clinical R&D operations, including Discovery, Pharmacology, CMC, and Clinical Trial Drug Supply, and played a key role in the approval of the 1st single domain antibody drug, caplacizumab. Prior to Ablynx, Tony was founding CSO at Moderna Therapeutics pioneering modified mRNA as a new therapeutic modality for both rare diseases and as vaccines, CSO of antibody-based immuno-oncology company Tolerx Inc, and VP Research at Alnylam where he helped develop RNAi as a new therapeutic modality, including overseeing the development of the now 1st approved RNAi delivery system, and the development of several RNAi drugs including inclisiran. Also, Tony has been Principal Investigator on over $80m in grants, has over 60 scientific publications, and is an inventor on over 100 issued U.S. patents. He also serves on the Scientific Advisory Boards of MiNA Therapeutics and LIfT BioSciences. Tony earned his Ph.D. in Immunology from Harvard University.