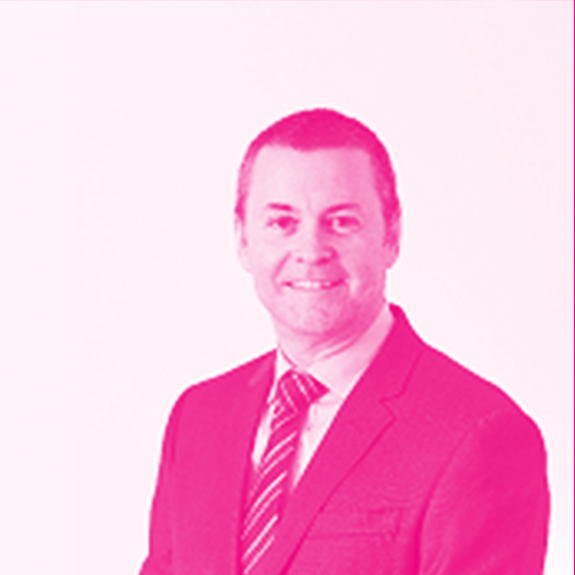 Captain Allan Gray had a 20-year career at sea. During this period he traded on various vessels from RO-RO, container and Bulk through to the last 10 years which were spent on LPG Tankers with Bergesens of Norway. Trading patterns included Japan/Far East, Europe, Africa, South America and the United States.

On coming ashore with AMSA and Maritime Safety Queensland he was involved in the management of marine incidents and as Manager Vessel Traffic Management at VTS Mackay/Haypoint and Reefcentre. During this time Allan diversified into Systems development and management with extensive experience in the operation of Dynamic Under Keel Clearance, Berth Warning Systems, Ship movement displays and Real-time Geographic Information Systems.

In 2004 Captain Gray was headhunted by Perkins Shipping in Darwin to come in as Marine Manager. This position was a Senior Management Position responsible for the management of the Marine sector of Perkins Shipping which included Operational Management of shipping movements (including scheduling), systems development including safety management systems, training and project management. The position provided marine Technical advice to the executive team.

Captain Gray joined Fremantle Ports in July 2006 as Deputy Harbour Master / Manager Marine and Port Operations and was appointed Harbour Master in September 2008 and in addition to this statutory function was appointed General Manager Port Operations in July 2009. Captain Gray was Federal Master for the Company of Master Mariners Australia until recently and was awarded life membership for his contributions. He is currently the President of the International Harbour Masters Association (IHMA).

Capt. Gray was also a member of the board for the Australian Maritime College in Launceston, Tasmania, Australia for three years before leaving Australia to take up the position of President & CEO of the Port of Halifax in November 2019.