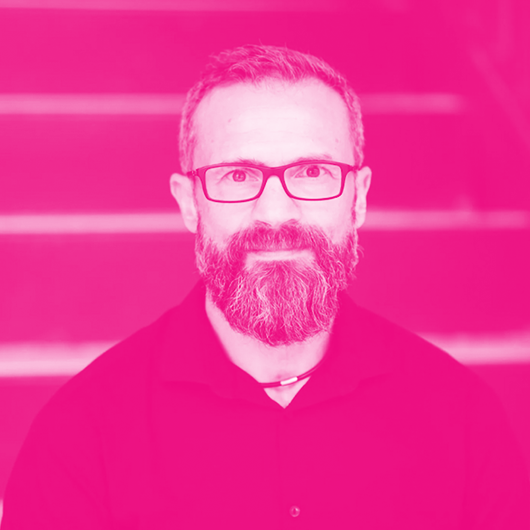 Dr. Adam Dubrowski obtained his PhD from the University of Waterloo in 2001. The following year, he completed his postdoctoral fellowship in neuroscience at Wilfrid Laurier University and the University of Western Ontario, after which he became a scientist with the Wilson Centre for Research and Education. At the same time, he became an Assistant Professor at the University of Toronto. He worked first with the Department of Surgery, and then in 2007 joined the Lawrence S. Bloomberg Faculty of Nursing. In 2009, he was promoted to Associate Professor and joined the Hospital for Sick Children’s Learning and Research Institutes along with the Department of Pediatrics. In 2013, he became a faculty member with Memorial University’s Disciplines of Emergency Medicine and Pediatrics, and was cross-appointed to the Marine Institute. After six years he returned to Oshawa, Ontario as a Professor in Ontario Tech University’s Faculty of Health Sciences.