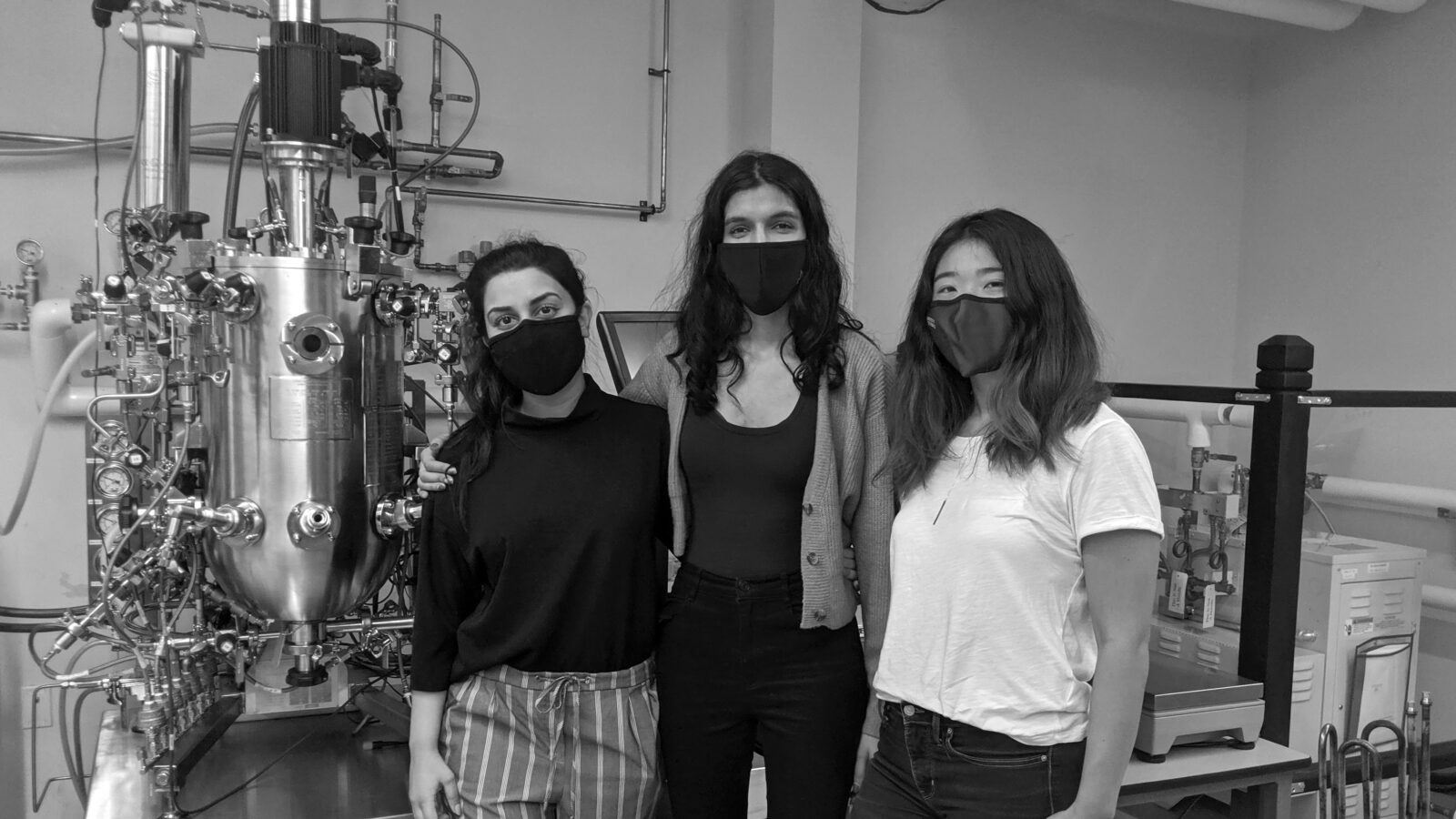 ALT TEX is creating a sustainable polyester alternative, with help from the mentors and investors at CDL

Myra Arshad doesn’t doubt that her startup is going to be successful; she always had a feeling it would be. But she is shocked that the process could be so quick and seamless.

“I wouldn’t say it was easy, because it was tough,” she says. “But our early traction and success wouldn’t have come with such little friction if it weren’t for the support that CDL cultivated.”

Arshad is the CEO of ALT TEX, a Toronto-based company that’s creating “radically sustainable and ethical” textiles made out of food waste. She and her co-founder/best friend, Avneet Ghotra, are one of the first graduates from Creative Destruction Lab’s (CDL) Matter stream.

Their startup was born in a kitchen, where Arshad had convinced Ghotra, who has a background in biochemistry, to join in on some “weird brainstorming.” They played around with recreating research on how fibres can be made from different fruits and vegetables, using chemicals that definitely weren’t meant for the kitchen. Eventually, their work was validated by university professors and students in real labs. The team got some government funding, joined an early-stage startup incubator, and then got accepted by CDL.

At CDL, Arshad said her whole mindset changed. They learned to always think about tying their product R&D to the business and vice versa. They were also encouraged to prototype in the leanest way possible, and to think about the business model in a way that would maximize revenue for specific stakeholders.

And then there were the people.

“There was always someone who knew someone,” Arshad says.

“The mentors — I literally text and call all the time right now, anytime I just need an ear or advice. I have never been in an ecosystem with a group of people that are just so dedicated to helping striving young entrepreneurs”

It was encouragement from mentors that convinced the ALT TEX team to start fundraising, which they hadn’t been planning to do yet.

“It got to a point where one of the mentors even said, ‘Hey Myra, whenever you open your next round, count in a $100,000 cheque from me and start telling people that, so you can start getting the round rolling,” she says. “That was when we hadn’t even opened the round.”

ALT TEX did it, and their pre-seed round raised $1.5 million, twice what they had anticipated.

The three-person team, which was already expanded by one during the CDL program, is now planning to hire three more.

The company’s fabric prototype, which multiple sustainably-minded North American fashion brands are already waiting on, is expected in early to mid 2022.

Arshad has huge expectations for the venture, as more and more consumers wake up to the environmental and social impact of the fashion industry. She says her family has always been aware of this because they come from Pakistan, where the pollution and human suffering caused by the textile industry is impossible to ignore.

“You would think, ‘Oh, Myra is just hyper aware because she comes from that background.’ The reality is that the average consumer is becoming that way.”

After all, Arshad says, fabric “literally — physically — touches every human on this planet.”

Join a CDL Matter webinar and learn more about how the CDL program can help you build a massively scalable business.

Ready to apply? Click here to start your application. Applications are open until July 30, 2021.

Contact the CDL Matter team at matter@creativedestructionlab.com if you have any questions or to discuss the program. 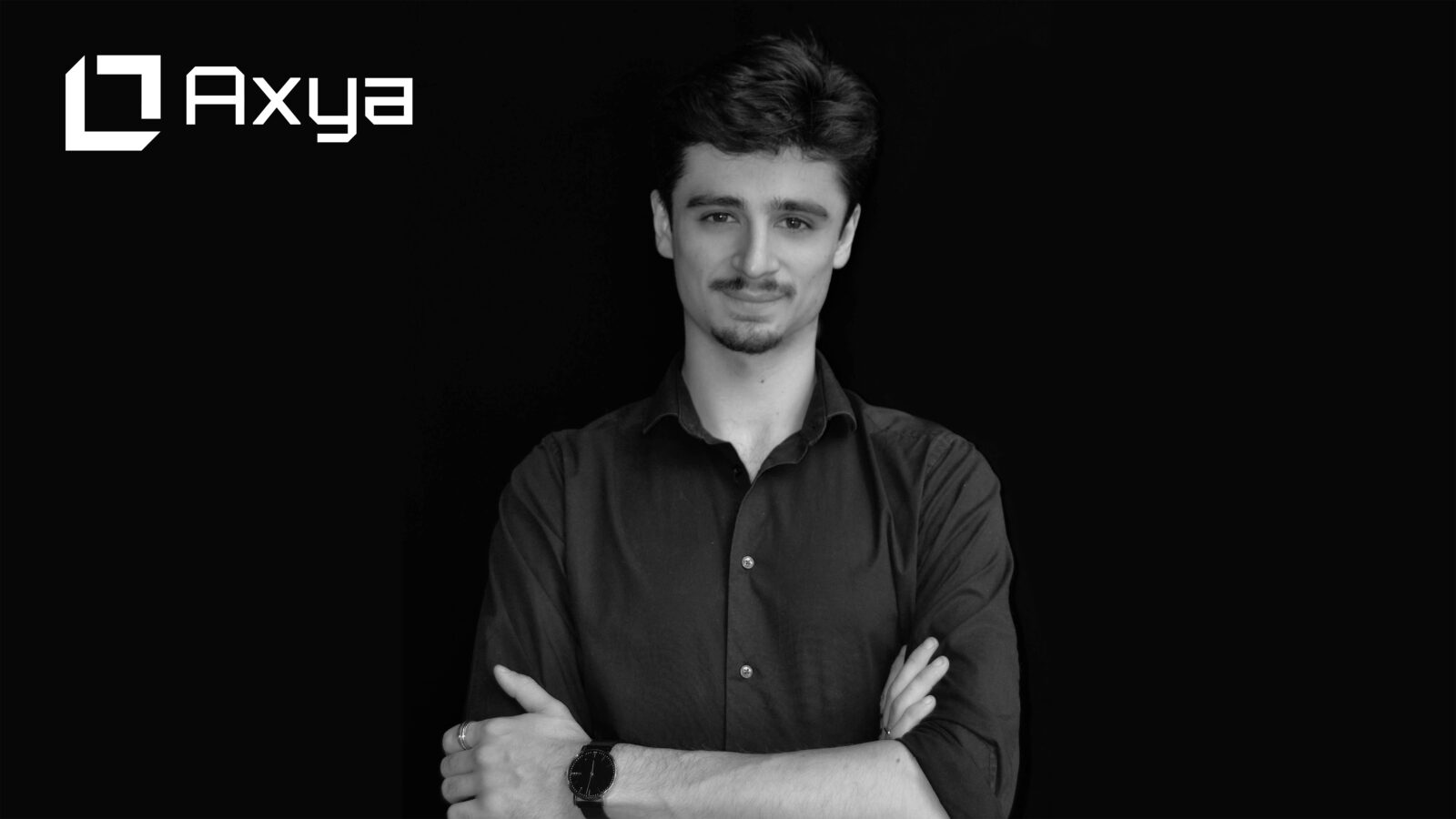 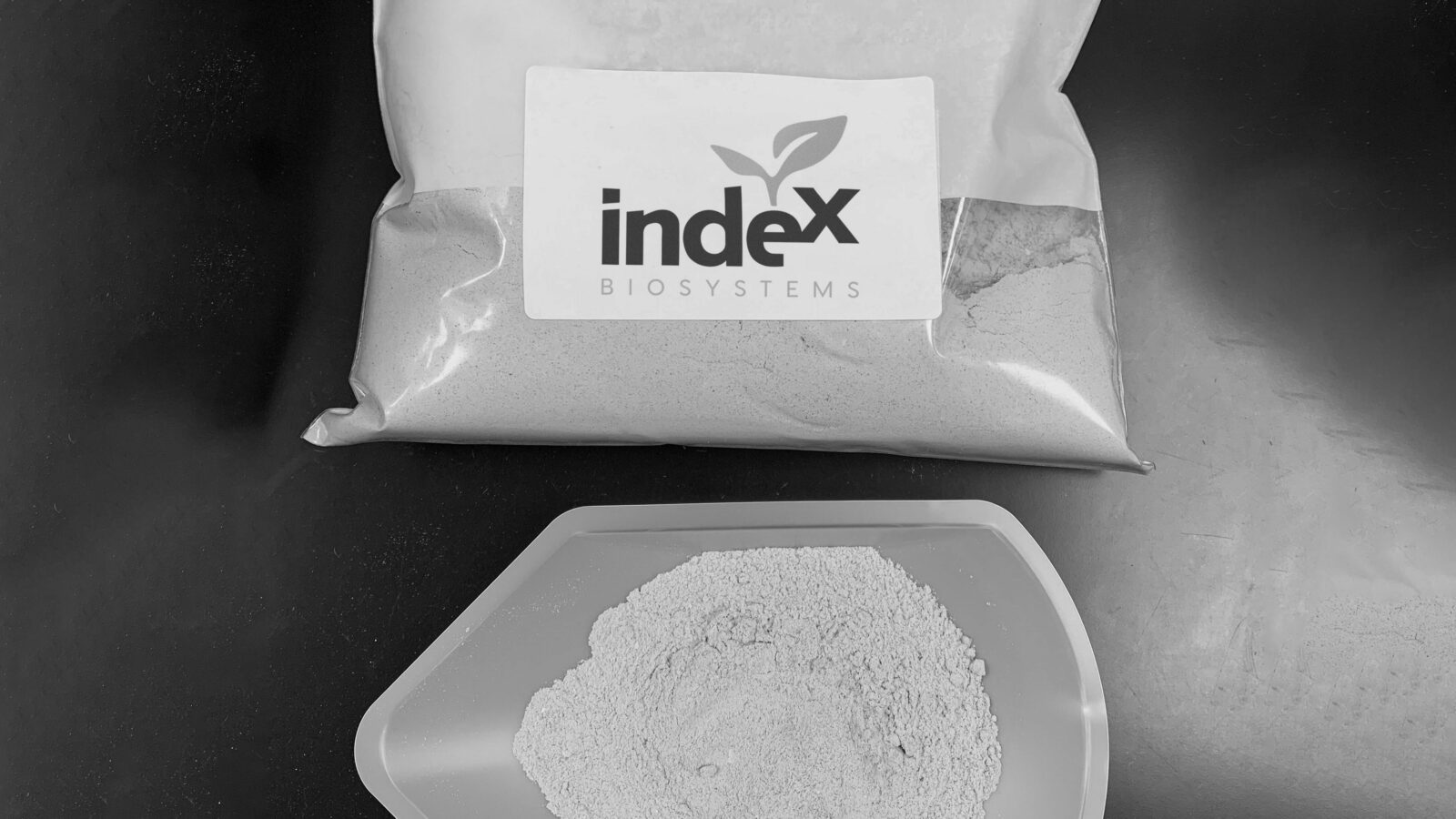