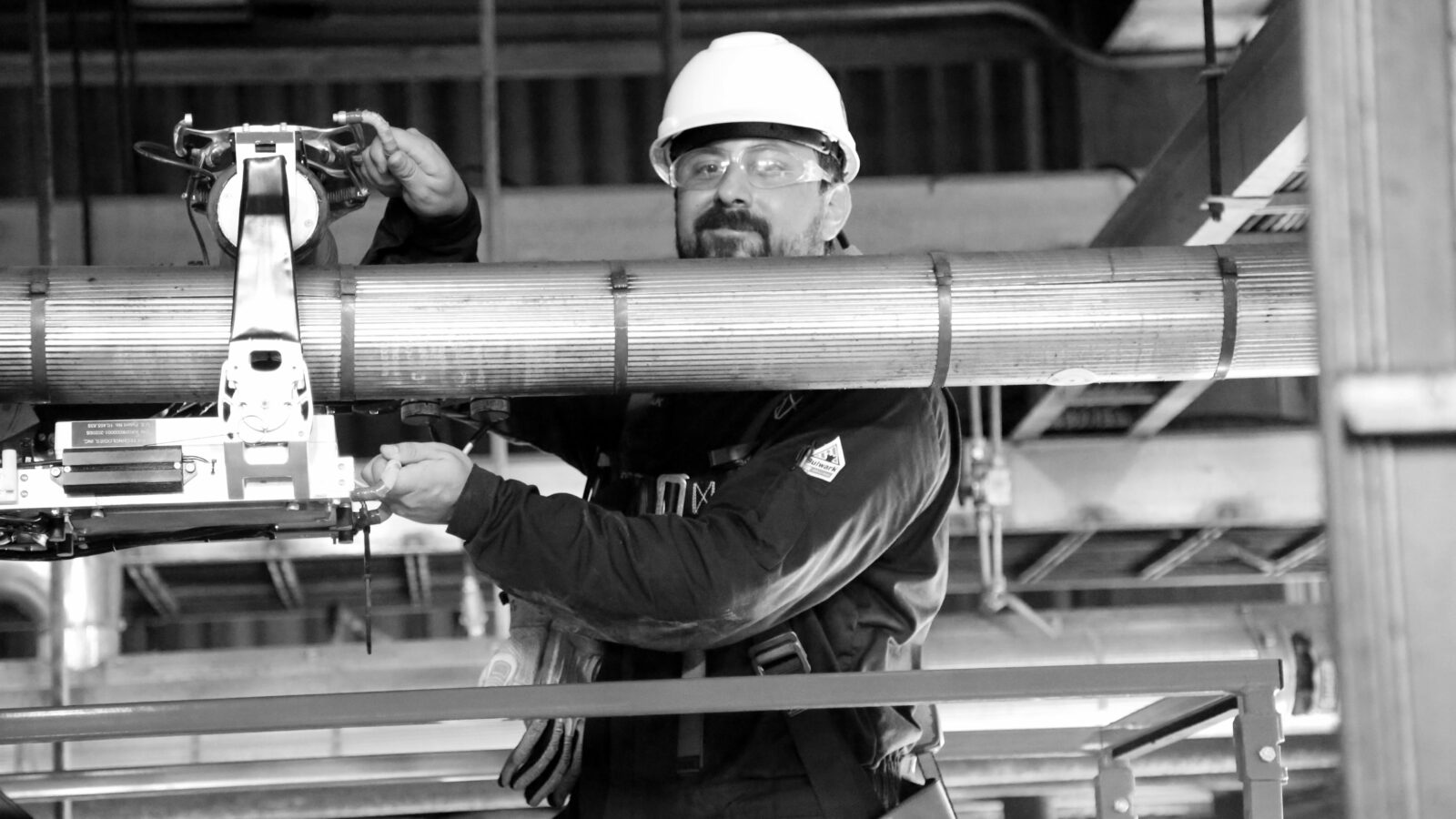 About a year and a half after graduating from Creative Destruction Lab’s Energy stream, Dianna Liu’s company ARIX Technologies counts Evok Innovations, which has Cenovus Energy and Suncor as two of its three LPs, as an investor.

Liu says the process of building a company and securing well known investors included some stumbles along the way, but CDL’s mentors encouraged her to treat every little failure as a learning opportunity.

“I think every day has mistakes,” Liu says. “That’s one thing we’ve learned. And it’s one thing I really liked about CDL, that ‘fail fast and often’ [mindset].”

“What really stood out to us was the mentorship and just being exposed to all of these incredible, experienced, kind-hearted people who just wanted to help us out and help us improve,” says Liu.“It almost felt surreal, like you almost couldn’t believe it.”

When Liu started CDL, the company was finishing up the R&D stage of its robot and was very early into creating its software.

“By the time we graduated from CDL-Rockies, we were ready to do early commercialization of the robot, and really focus on software.”

Mentors Patrick Elliott, Marty Reed, Lorraine Mitchelmore and Gary Griffiths, in particular, she says, were crucial to the commercialization of ARIX’s products.

Mitchelmore helped Liu create a visual “staircase” to show mentors, investors, customers and team members how the company was going to get from Point A to Point B.

“I think that’s something that we hadn’t really been doing; it had been in our head. So putting that roadmap to paper was something so simple, but really helped a lot.”

Elliott and Mitchelmore also assisted Liu in setting pricing, which was challenging because ARIX didn’t have any direct competitors on the market to compare itself to.

The mentors helped Liu look at the expected margins and “back it up from there,” she says. They also helped her learn through the pricing strategy process — continuously taking feedback and iterating.

Liu said CDL’s mentors helped test out the venture’s field operations the same way. Field operations are always a lesson in trial and error, she says.

“You make as perfect a procedure as you can and then we’ll go into the field, and there’s always things that are unexpected. Each time in the field you need to fail fast and learn quickly.”

Liu worked with CDL mentors to reflect on what worked and what didn’t work out in the field and refine the company’s procedures for next time.

“Meeting with Dianna, I could see she was addressing a huge problem with a technology far more advanced than the status quo — it was just so compelling,” said CDL mentor Patrick Elliott. “Dianna is a standout founder; articulate, open-minded to challenging questions, humble and positive. She typifies the type of founder who stands out to me and who I tend to support even after the CDL program ends.”

ARIX Technologies has benefitted from ongoing support and investment from mentors and partners at CDL. Liu said the company is developing a major business partnership out of a relationship made at CDL; she also closed a $5-million round of investment in Q4 of 2020 that included CDL investors and mentors.

“We were actually initially oversubscribed. … It was very humbling, for sure,” Liu says. 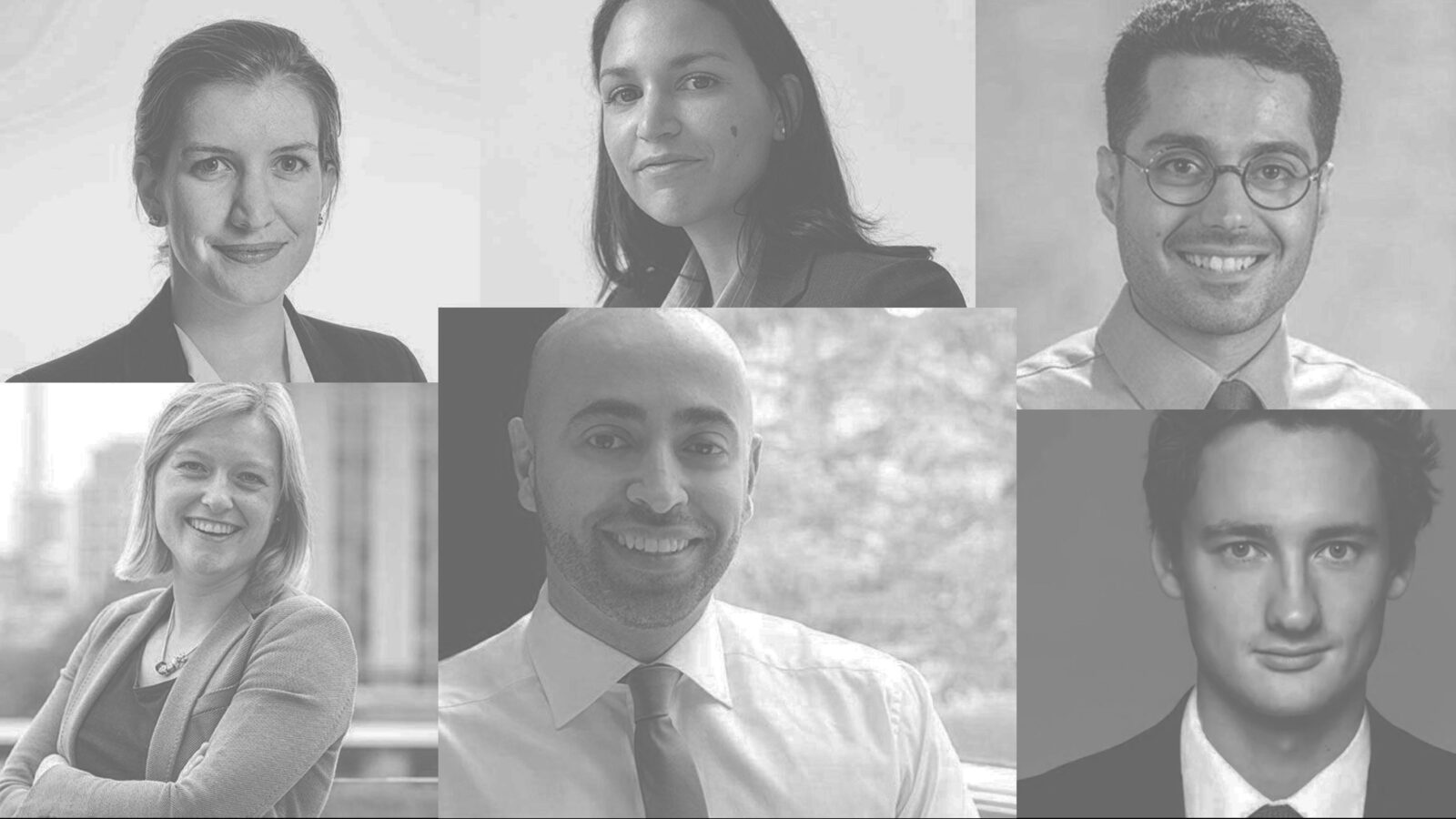 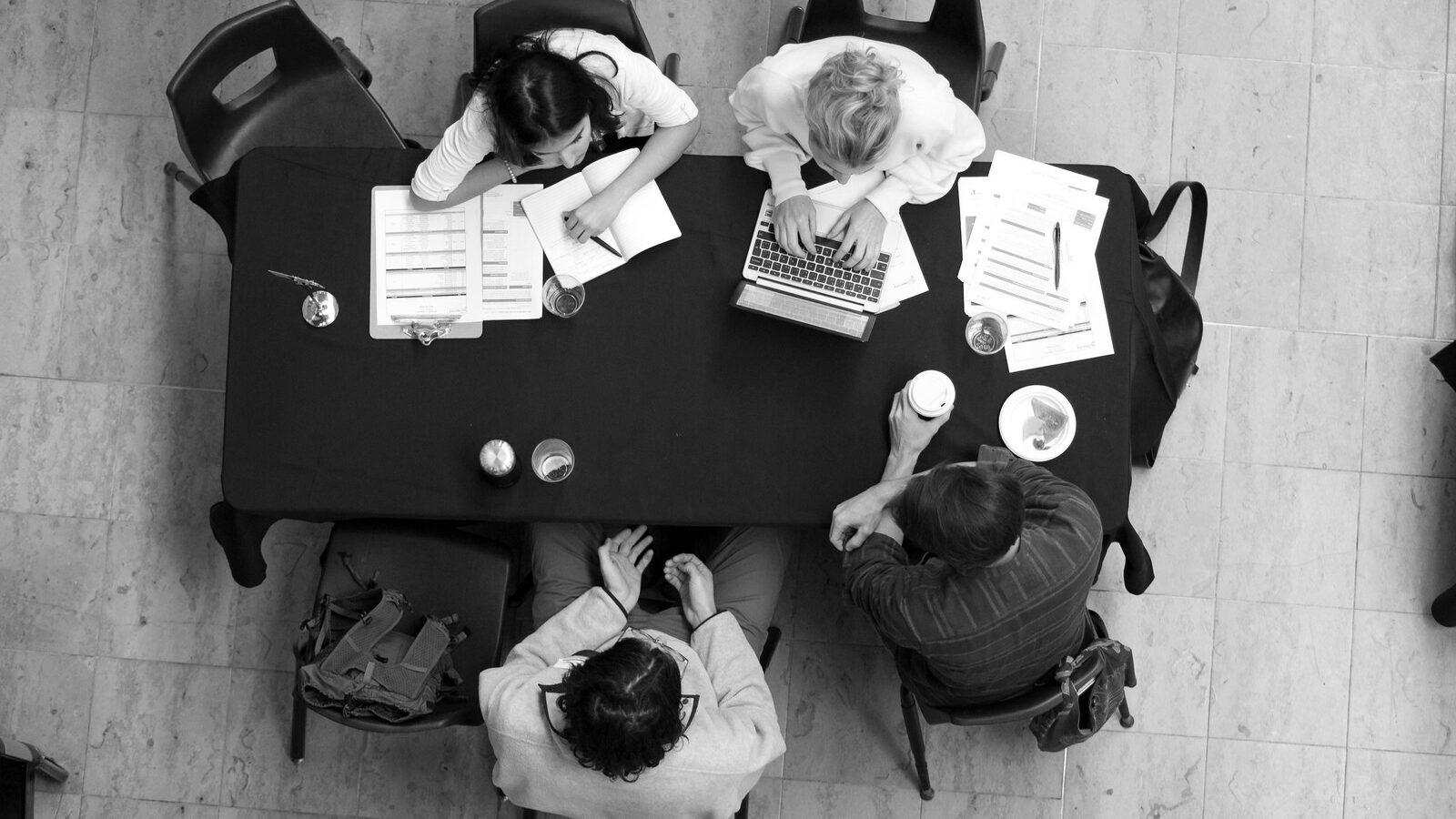