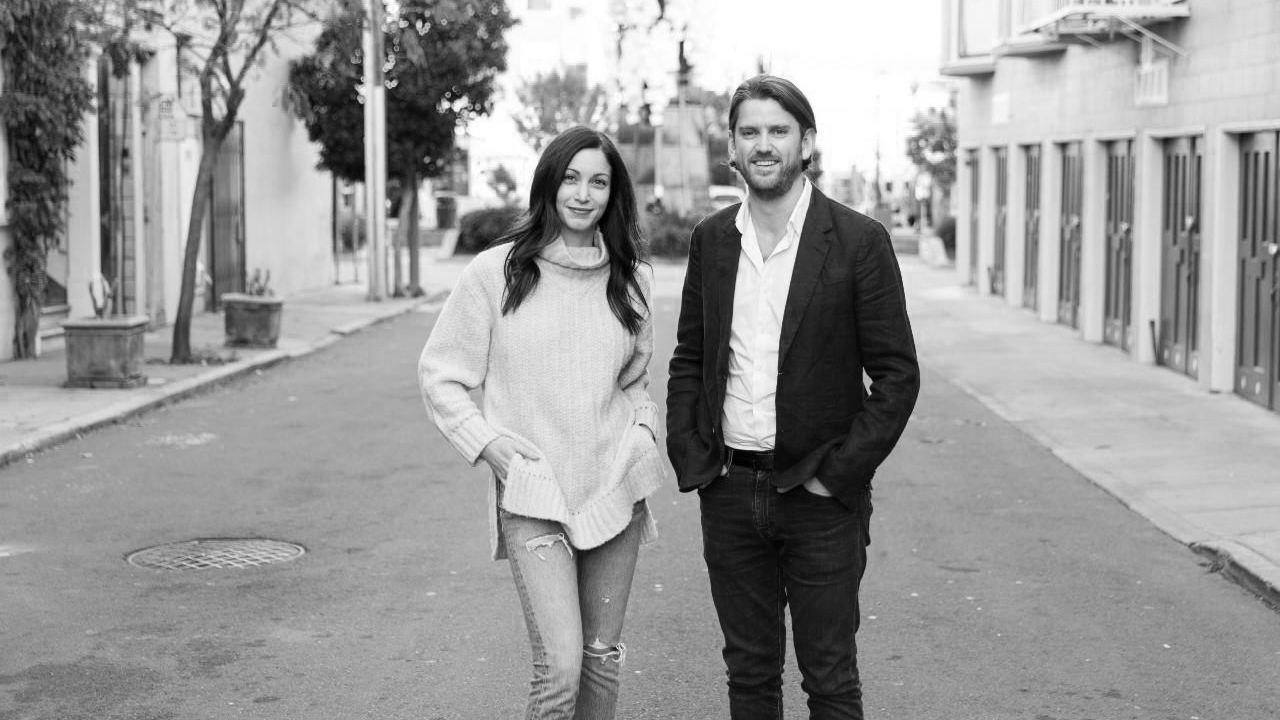 “As a founder, you never think your baby is ugly,” says Brendan Playford, CEO of the financial data platform Pngme, When he and his co-founder, COO Cate Rung, arrived at the CDL Blockchain Bootcamp, offered specifically in the Blockchain stream in July 2019, that baby was looking a lot like a mobile-based lending app targeted squarely at consumers. But over an intense two weeks of defending the venture and trying to build a sustainable business plan, Playford and Rung began to have their doubts.

“The destruction part of CDL is really in that two-week [bootcamp] period because you’re forced to look critically at your work’s imperfections,” Playford says. “Companies will either take it as an opportunity to question everything they’ve done in a really constructive way, or they’ll resist, in which case, it won’t work.”

The pair chose to pivot, and Pngme transformed into a platform for financial institutions in Africa serving individuals and micro-, small-, and medium-sized enterprises. “In sub-Saharan Africa, it’s common for people to have multiple digital accounts that run across a number of different money operators, but there’s no way to connect all those bank accounts to create a financial profile of one individual,” Rung says. Pngme provides the infrastructure to link those data sources, plus an application programming interface so existing financial institutions, up-and-coming fintechs, and even pre-idea developers can build on top of the API to better serve their customers. When individuals and MSMEs are able to access capital, they’re able to contribute to the economy: “In Kenya, it’s shown that for every dollar you put on the ground in loans to businesses directly, you get $2.60 back in GDP creation,” Playford says. With that focus, Pngme closed a seed round of $3 million last September allowing it to grow beyond initial customers in their three main markets – Nigeria, Kenya, and Ghana.

“When you think about blockchain, it’s really valuable for new markets, who maybe were skipped by the first wave of economic revolution,” says Richard Titus, serial entrepreneur and CDL Fellow. You can dispense with existing payment systems or institutions; you aren’t beholding to the capital markets. “Blockchain just destroys all that and creates a new system,” Titus says. But the financial system isn’t the only industry ripe for disruption. “The interesting thing about blockchain is that it’s moving so fast, it’s assaulting multiple verticals and multiple industries all the time.”

And that’s made for a rapidly accelerating and ambitious CDL stream, as well. “Three years ago, we were in the equivalent of a boardroom, with a dozen or so mentors and associates sitting around a table,” says Benji Sucher, CDL Associate and co-founder of Radical Ventures, an early investor in Pngme. At that time, ventures were inclined to take ideas that already existed and put them on the blockchain. But in short order, the small boardroom turned into a large lecture hall filled with upwards of 100 people. “It’s a cross-section of successful entrepreneurs, researchers, and industry partners — a whole ecosystem that comes together,” Sucher says. At the centre are “blockchain-first companies that are looking to where the puck is headed,” he says. “It’s the ventures now who are really pushing the envelope on how blockchain can be applied.”

The energy in the room, the communication and (yes) criticism in a session, the enthusiasm as ideas begin to take form — that doesn’t just benefit founders, Sucher explains, but mentors and fellows, too. “What’s great about Creative Destruction Lab is that everyone is so friendly, so open to sharing their knowledge and expertise,” he says. “There’s the ability to network and make new friends and grow together.”

It’s a sentiment that Titus echoes. “Being an investor or a founder is a lonely endeavor,” he says. “CDL provides a community of people to help your thinking and sharpen your focus. That’s so valuable, and something I think most people don’t recognize as being as scarce as it is.”

Join a CDL Blockchain webinar and learn more about how the CDL program can help you build your business. Applications for CDL Blockchain close May 23, 2021. 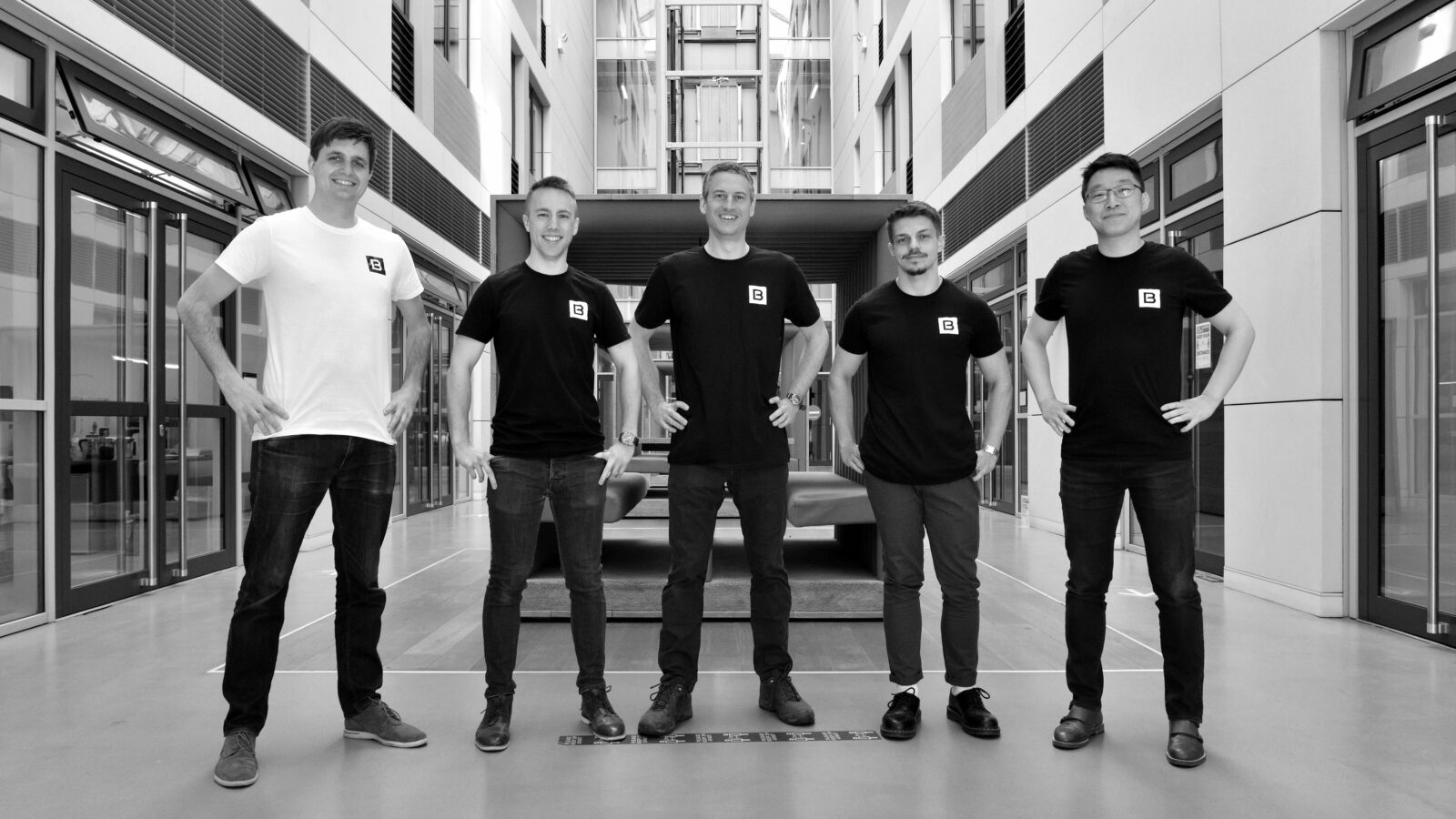 CDL Climate alum’s tech will make better cars and better smartphones — that are better for the planet, too 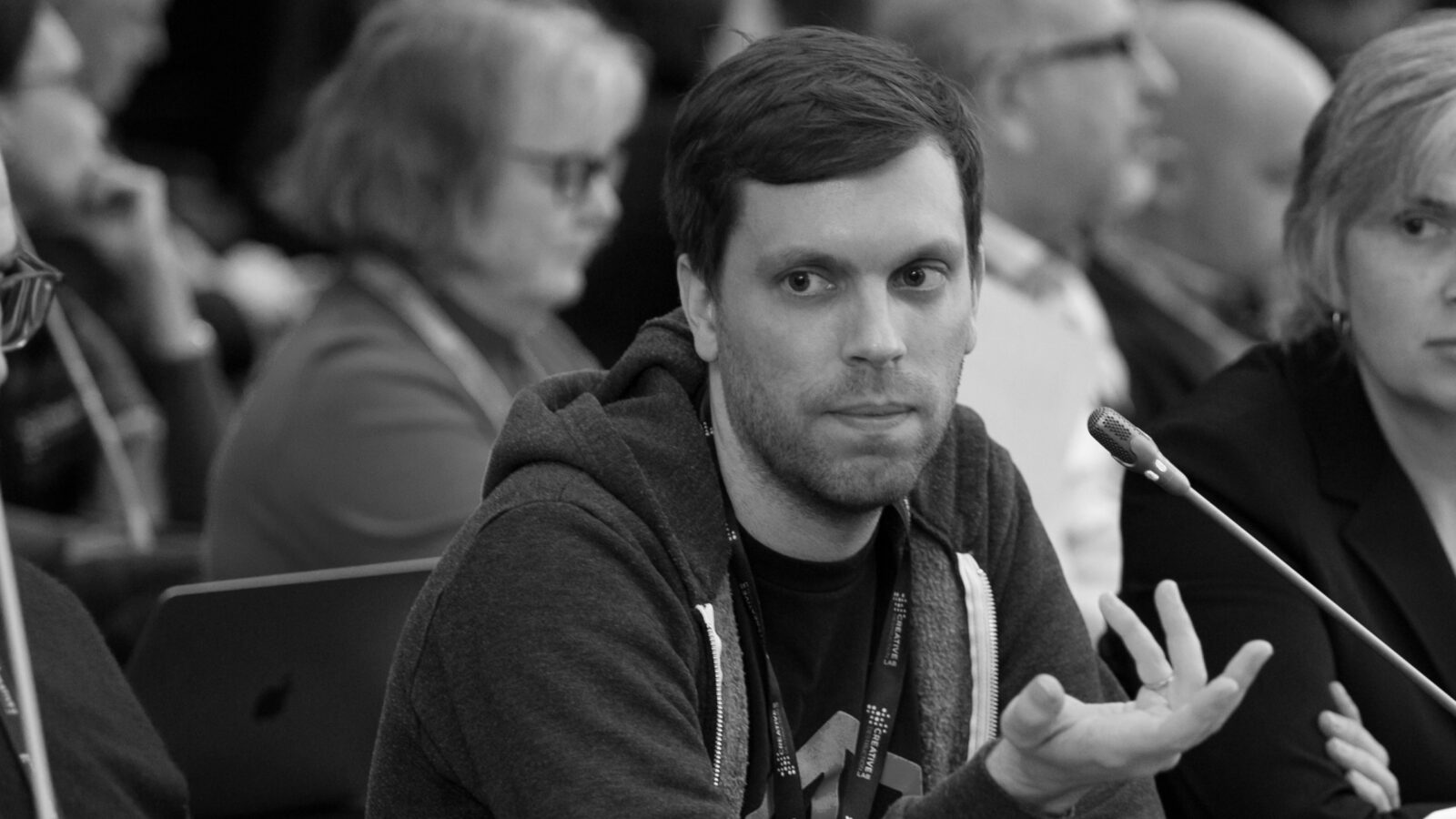