CDL Reading Group: On Being Human

In an age when the traditional lines between human and machine are increasingly blurred, the CDL Reading Group is exploring the question: What does it mean to be human?

It’s easy to become preoccupied with the latest wave of technological triumphs and at the same time lose track of their implications for humanity.

Like the proverbial frog-in-the-gradually-heated-to-boiling-pot, we might be distracted by the glare of progress at the very moment that critical lines delineating humans versus machines are blurred.

CDL is traditionally focused on building and “getting things done.” Sometimes, however, it helps to step back and reflect. That’s the purpose of the CDL Reading Group.

Since last year, the CDL Reading Group has met weekly to discuss these texts:

In April 2021, CDL Reading group members discussed robot dreaming and consciousness in the context of this debate topic quoted directly from A Thousand Brains (Hawkins, 2021): Machines that can remember states as they occur and can replay these memories would be aware and conscious of their existence, in the same way that humans are. 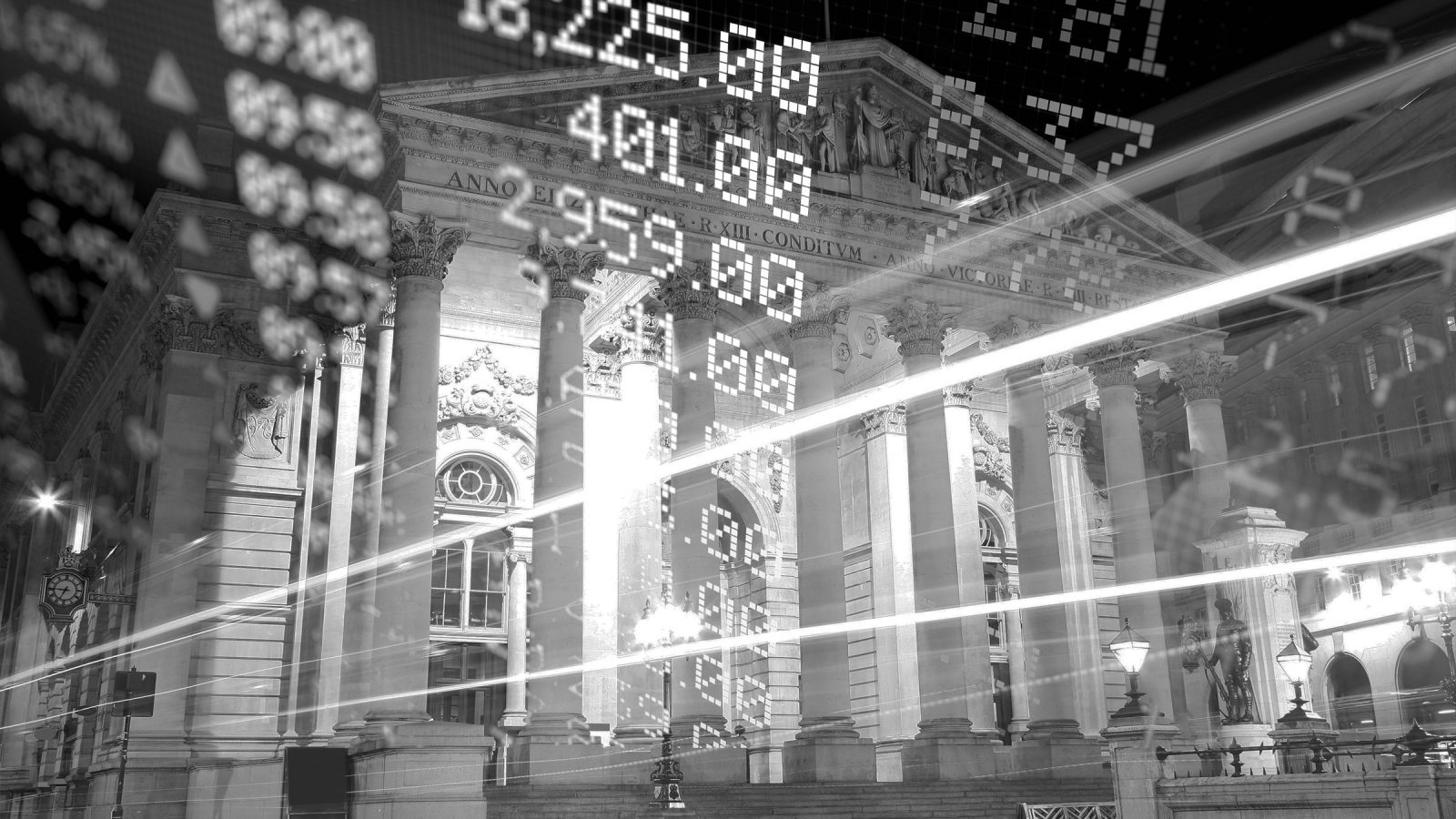 CDL FinTech’s mission will be to make secure financial services, tools and assets accessible to everyone.