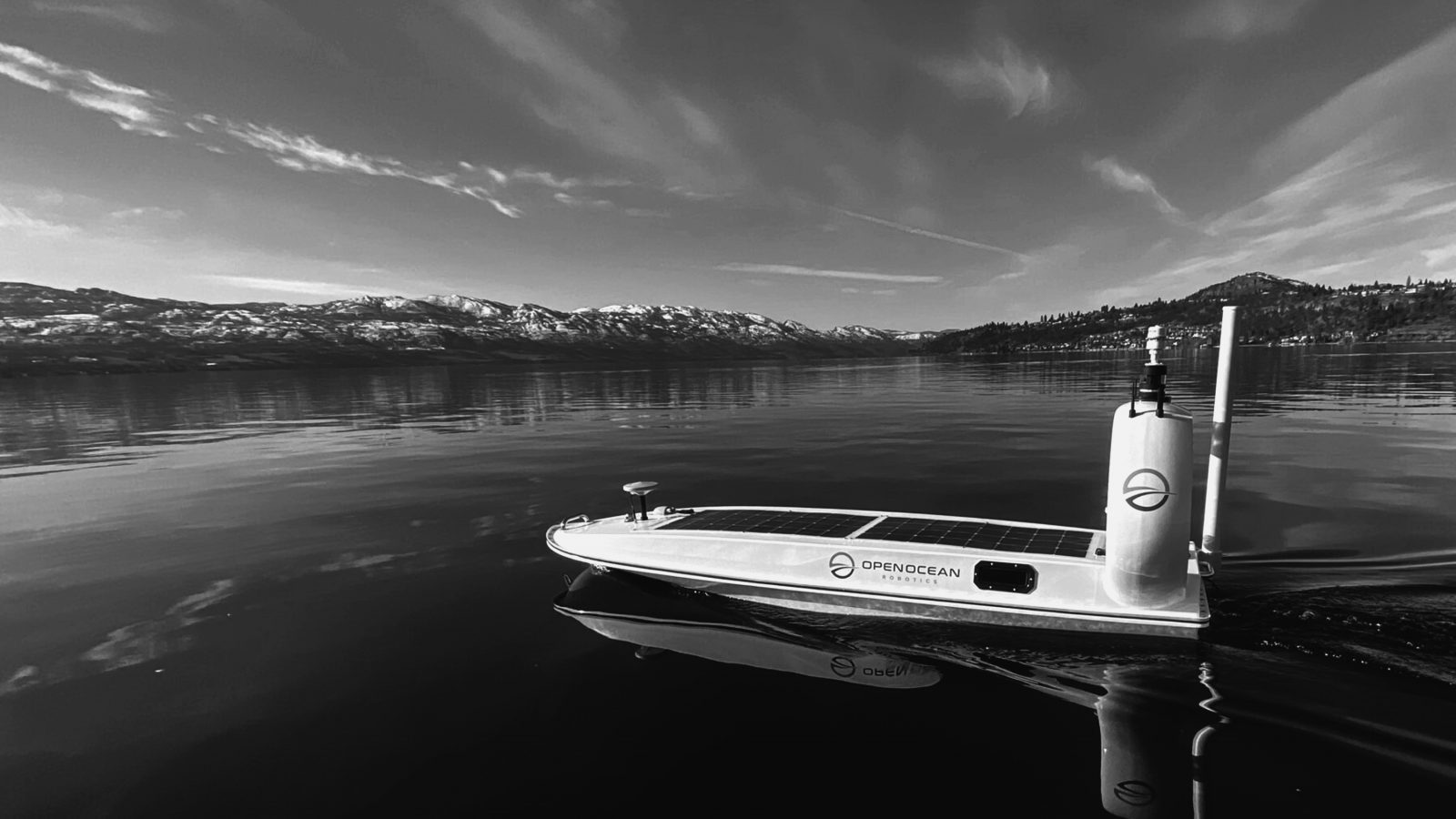 The first hurricane to hit Julie Angus’ rowboat—as she made her journey across the Atlantic Ocean 15 years ago, the first woman to row from mainland to mainland—was both the most northern and most eastern hurricane ever recorded. The second hurricane to hit Angus’ rowboat did so after hurricane season had technically ended. Those 50-foot waves showed her how much our oceans are changing and how little historical data can tell us right now. “We went by historical data when we planned our route to minimize the chance of encountering a storm, let alone four cyclones and two hurricanes,” she says. “But those rules don’t apply anymore.”

CDL-Atlantic helps founders like Angus write the new rules. The site is home to both an Ocean and a Prime stream, which have run together since its launch in 2017. But this year, for the first time, the specialized Oceans steam will run on its own, with a full cohort of 25 ventures. “What that means is people who are very serious about investing in ocean tech have one place to go in the world where they can see the very best at the pre-seed and seed stage,” says CDL-Atlantic site lead Jeff Larsen. “Ocean industries are predicted to double by 2030, and we’re going deep in an area where we have significant capabilities.”

That industry-specific knowledge is precisely what drew Angus and her husband, Colin, to the program last year. Her venture, Open Ocean Robotics, builds four-metre-long, solar-power-powered, autonomous boats that can traverse the ocean for months at a time, collecting data and providing analytics that enable researchers, government, and companies to operate better. “When we joined CDL, we had a prototype that worked…most of the time,” she says with a laugh. “But I knew we’d have strong mentorship, and I felt that was really important for us in terms of understanding how we’re going to build this company, find the market fit, and differentiate ourselves.”

Angus worked closely with CDL associate Justin Manley, who describes her as a “very charismatic founder who asks good questions and absorbs knowledge quickly.” Now the managing director of Just Innovation, Manley has worked with marine and unmanned technology for the past three decades, including eight years spent developing marine robots at MIT. “I feel an obligation to give founders as much life experience and knowledge as possible, as quickly as possible,” he says. “With Julie, I wanted her to know where the dragons were and where to sail.”

Angus knows exactly where she wants her venture to sail: straight into the 80 percent of our oceans that remain unmapped and unexplored. “We can’t protect what we don’t understand,” she says—but the information her boats bring back can shed light on how challenges like climate change, pollution, overfishing, and oil spills have transformed those waters. And with the guidance of her mentors at CDL-Atlantic, she has a map for where to take Open Ocean Robotics next. “CDL takes very technical founders like me and gives us a much more pragmatic, focused vision of how to reach the next step at a rate that we couldn’t without that advice,” she says. “It’s helped us grow rapidly and in the right direction.”

Larsen chalks that up to CDL-Atlantic’s just-right approach. “It’s a bit of a Goldilocks situation here,” he explains. “We’re small enough where we can actually get to know each other and connect, and big enough that really interesting opportunities emerge.” And this year, with its full 25-venture cohort, the Oceans stream will feel like even more of a fairy tale. “Doubling the number of participating companies and doubling the number of mentors—that’s going to lead to a greater than four-fold increase in value,” Manley says. “It’s non-linear: The value will be higher just because of the greater exchange on all sides.” 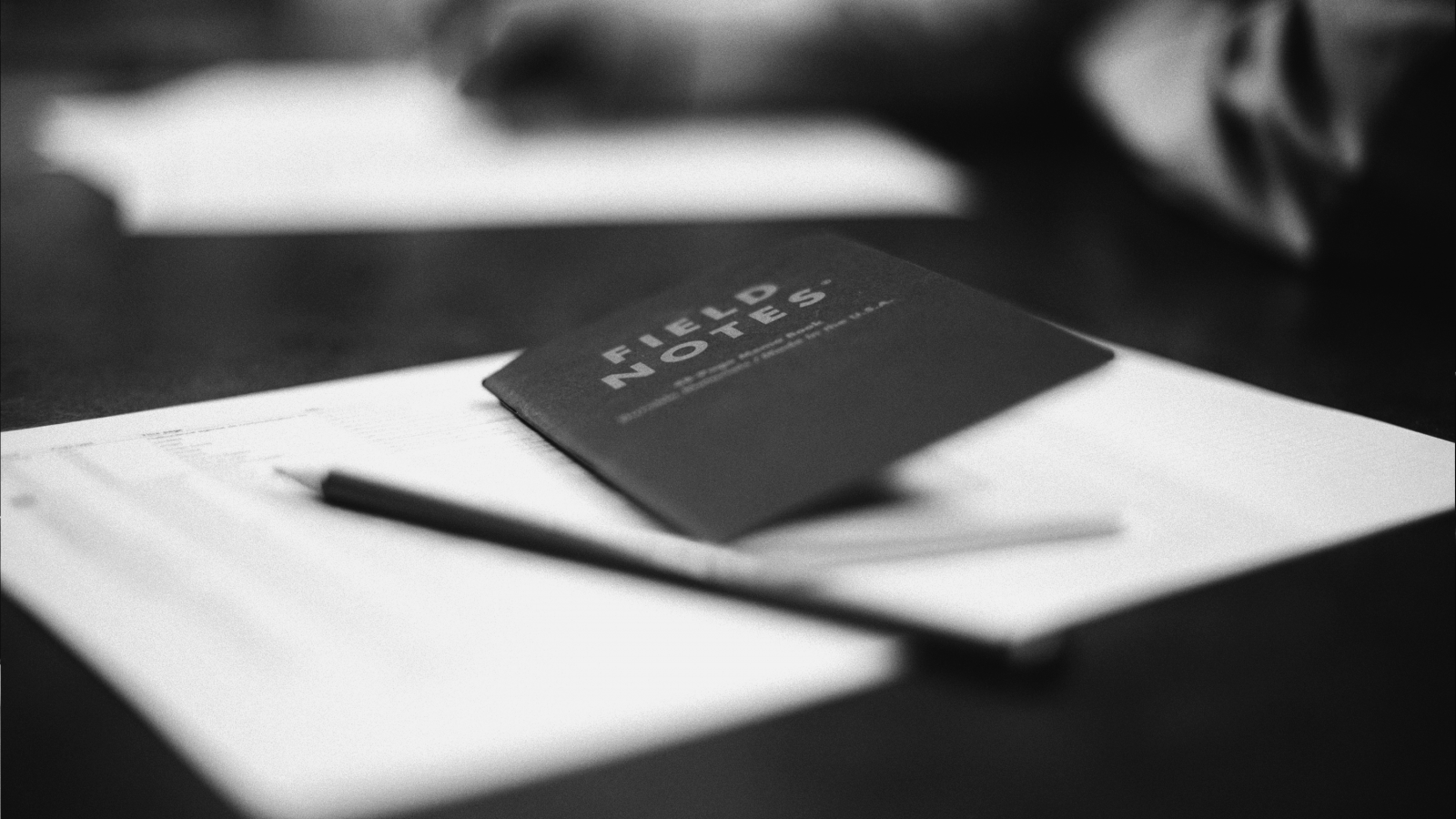