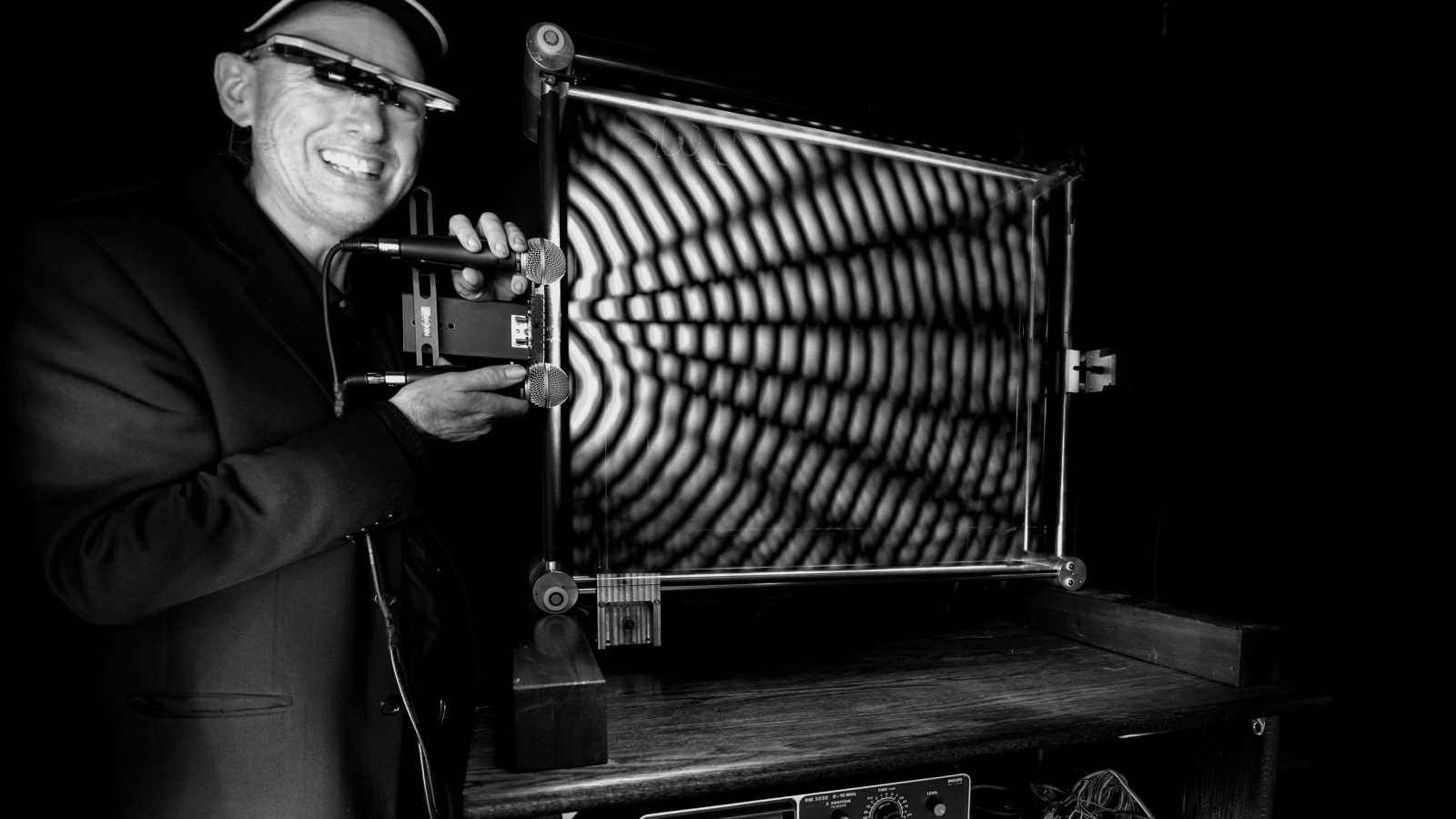 The Creative Destruction Lab’s Chief Scientist for Wearable Computing is committed to supporting technical founders from invention through to commercialization.

Steve Mann, known as the “father of wearable technology,” has always been both an inventor and an entrepreneur.

His interest in tinkering with electronics led him to start his own TV repair business at the age of eight, but he didn’t stop at just fixing screens. “Since my childhood, I’ve been fascinated by inventing things,” says Mann.

He came up with the idea of modifying a TV screen, shrinking it so it would fit into a helmet or eyeglasses. Early versions he created in the 1970s and 1980s required antennas and bulky hardware strapped to his body —  he knew that building these prototypes at a time where most didn’t understand what wearable technology was made him seem a bit loony. But 40 years later, it’s been proven Mann was simply ahead of his time.

As the Chief Scientist – Wearable Computing at the Creative Destruction Lab in Toronto, Mann helps founders of tech and science-based startups validate their own loony ideas and navigate the commercialization process. And he’s a quite a unique mentor to have. As a prolific inventor — he created the world’s first smartwatch, the first implantable eye camera and HDR imaging — Mann studied at MIT and then opened a lab at Stanford. Today, he has three locations of MannLab — Toronto, Palo Alto and Shenzhen — where he and his team conduct research, invent new products and work with companies to figure out how to best commercialize those inventions. He has been recognized globally for his work including as a senior member of the IEEE and recently named member of the Council for Extended Intelligence. Mann teaches at the University of Toronto, both in the department of electrical and computer engineering and at the Rotman School of Management.

As a teacher, Mann is particularly interested in closing the gap for technical founders between the invention itself and commercialization. “I wanted to create something that goes from how to form an idea all the way to how to bring it into production,” he says. So he launched a course last year to do just that. Inventrepreneurship — a phrase he coined to reflect the melding of invention and entrepreneurship — is a course he designed to support modern day renaissance people he calls DASTEMs, those who are designers, artists, scientists, technologists, engineers and mathematicians.

“The business world is very vertical — people who run by schedules and have very specific agendas,” says Mann. “What’s missing is free-form creativity.”

In addition to mentoring students and his role with the CDL, he’s offering the course again in the winter semester and is hoping students who are interested will get a jump start on their projects before then. Mann has already seen encouraging results from the course’s first iteration, including a teaching assistant who formed a blockchain company that recently secured a $25M ICO.

For Mann, supporting innovation is exactly what a business school should focus on. That’s why he’s involved with the CDL; it provides a unique place for lateral thinkers to learn about business. While there are many different programs that support startup founders, ultimately Mann says there’s one thing that sets the CDL apart from them: “You need to be the best when you’re in business — the CDL is really about excellence.”

The CDL is a seed-stage program for massively scalable, science-based companies. Its nine-month program pairs founders with experienced entrepreneurs and investors to set focused, measurable objectives with the goal of maximizing equity-value creation. Launched in 2012 at the Rotman School of Management at the University of Toronto, the program has now expanded with locations in Vancouver, Calgary, Montreal, Halifax, and New York City. Since its inception in 2012, companies that have participated in the CDL programs have created over $2.8 billion (CAD) in equity value. CDL Alumni include Thalmic Labs (Waterloo), Atomwise (San Francisco), Deep Genomics (Toronto), Nymi (Toronto), Automat (Montreal), Kyndi (Palo Alto), and Heuritech (Paris). 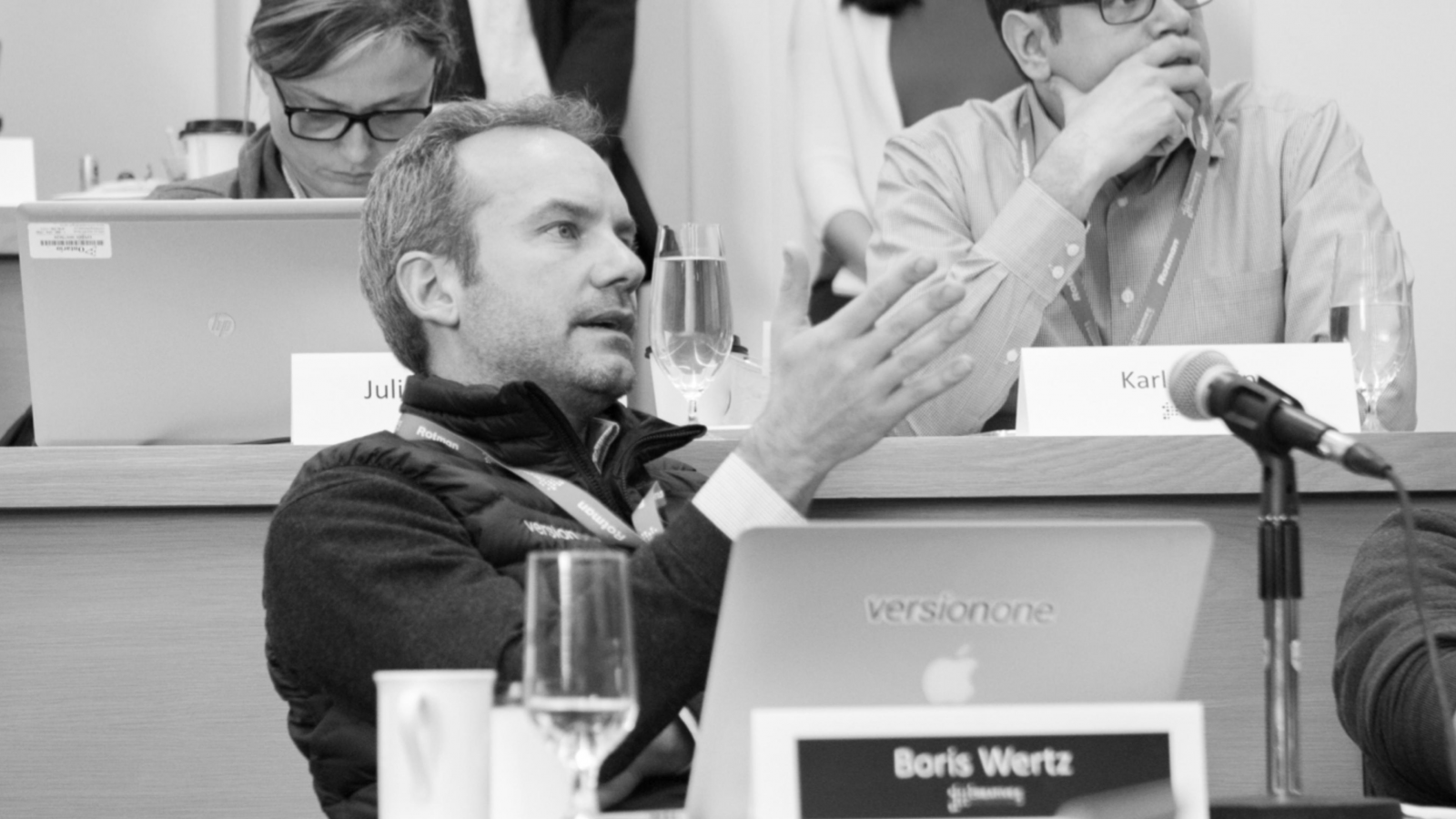 The first edition of the ‘CDL Mentor Series’, a running profile of CDL Fellows & Associates. 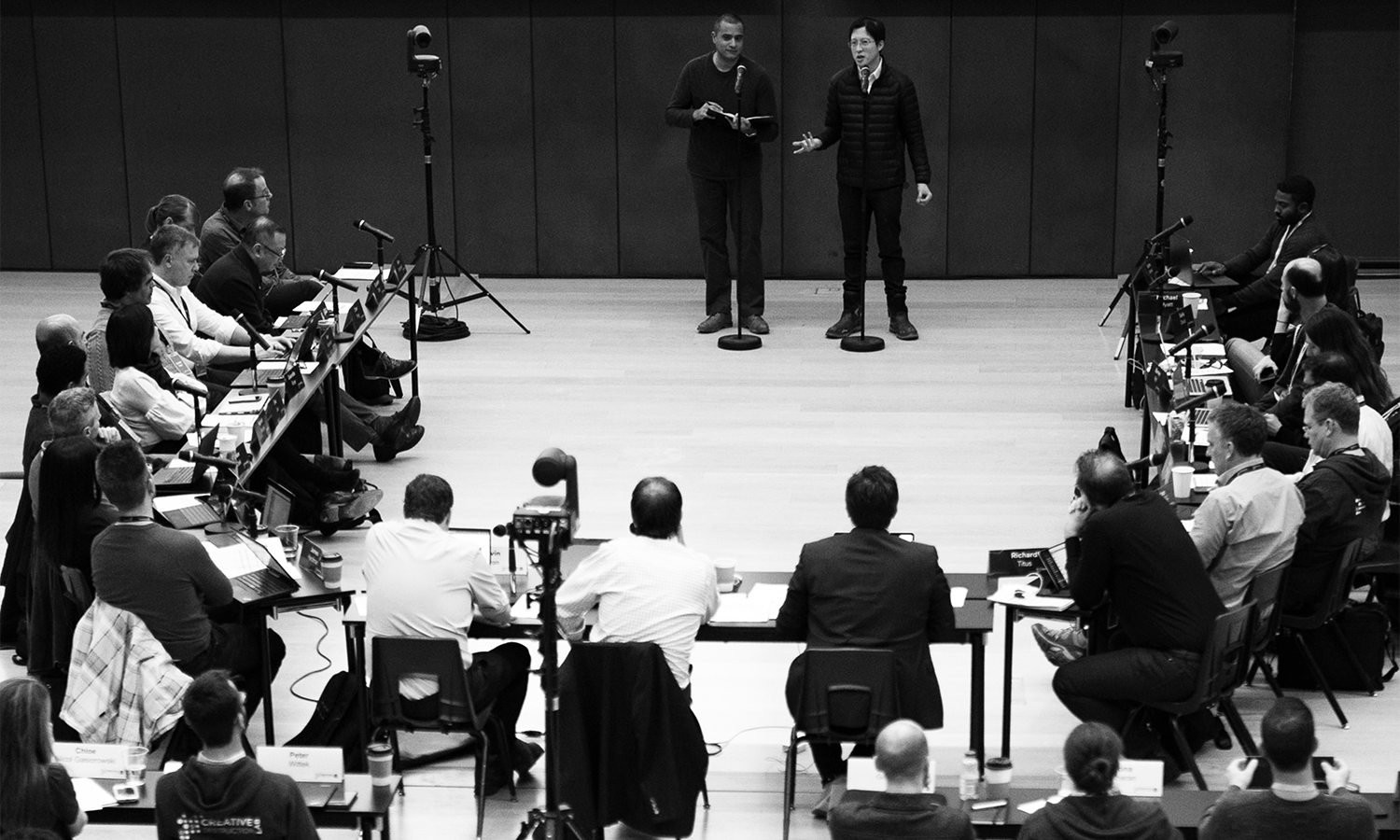 DarwinAI is enabling AI in the real world by making it faster, scalable and understandable. Read CEO Sheldon's insights into the alumni's CDL program experience.